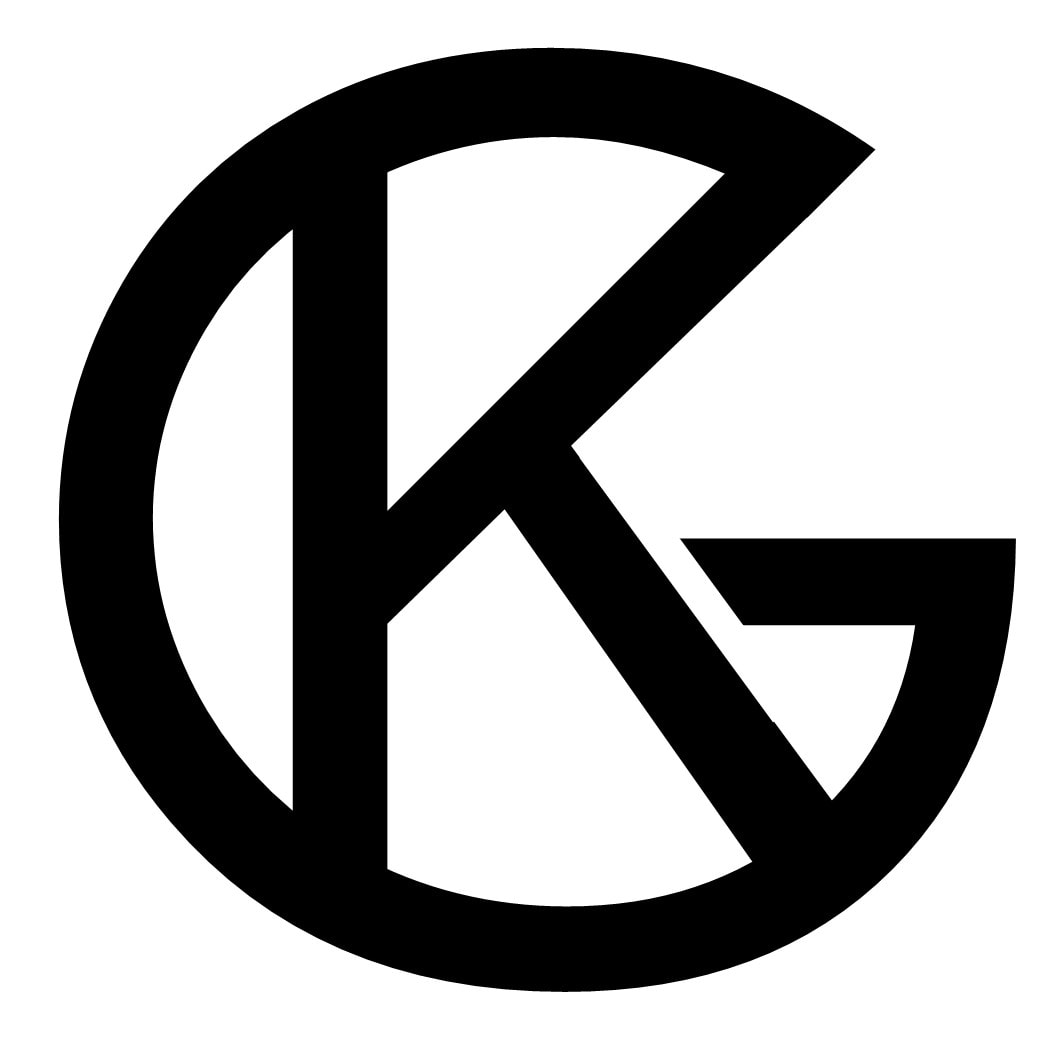 Art Prize in Grand Rapids, Michigan, has been recognized as the most-attended public art event on the planet, so I thought it was time that I had a chance to see what it was all about. Actually, one of my fans at the SPECTRUM art fair in Miami urged me to participate in it, but I had never heard of the event before, and since it does not work like one of the traditional art fairs, where an artist buys booth space and then shows up for 4-5 days, it seemed like a good idea to preview this 19-day art festival that takes up venues all over the city.

The Gerald R. Ford Presidential Museum is one of the premier venues during Art Prize.

The cool thing about Art Prize is that you get to see completely diverse artworks. According to the www.artprize.org website, "In 2016, 1,453 works created by artists from 40 states and 44 countries were exhibited in 170 venues." The big attraction is that the public gets to vote on their favorites, and a group of jurors does the same. Sometimes their tastes even overlap, as was the case with the following time-based submission, created out of loose red dirt, which won both the Public Vote Award and the Juried Award of $12,500 each. I was not sure I would like it when I just saw photos of it, but when I experienced the work in person and saw the time-lapse video of how it was created, I thought it was really awesome:

Because my wife and I came after the winners were announced, we did not get to vote ourselves. We did go all over Grand Rapids to see the large venues and several of the smaller ones over two days to get a feel for how the different locations displayed the artworks and to see the kinds of postcards and other materials artists used to get the public to vote for their artworks. I got a chance to have some wonderful conversations with other artists, including Kenneth Hershenson, who called me his "artistic soul-mate." I loved his work, and found out we even both use Golden Open acrylics to create our paintings!

Kevin Grass speaking with artist Kenneth Hershenson about his I DO Know Jack! series of acrylic paintings at Art Prize 2017

We put together a video of some of the pieces we encountered during our two-day visit to Art Prize. In it, you will get to see the winners of the public vote and juror's selection of the two $200,000 grand prize winners, among many other submissions. We hope you enjoy your virtual outing to Art Prize and that next year, when I hope to have my own submission into this large competition, you'll be inspired to come to Grand Rapids to see the whole spectacle for yourself! If you love art, I think you will find it a rewarding experience. The people were just wonderful there and the community rallied around art in a way that is difficult to find elsewhere! It would be excellent if we could have such support for the arts in our own local community, but it is not as walkable and does not have as good of a public transportation system, for one thing. Enjoy! https://youtu.be/vcZfpV-hrbw

Kevin Grass was the navigator between Art Prize venues, while his wife Michaela took the photographs contained in the video about Art Prize. Only a few images of the winners are screen shots from the www.artprize.org website when hers did not work out.

Small portraits can make excellent presents
My art-related list of thankfulness for 2018
A look at the holidays with a twist
I am getting some nice press these days!
The creation of my "Not #MeToo: No More Casting Couch" painting
My artwork is good enough to be stolen
My art-related list of thankfulness for the year
What I learned at the Figurative Art Convention
Kevin Grass's visit to Art Prize 2017 in Grand Rapids
I’m thankful that Hurricane Irma spared us and am giving back

This presence of this badge signifies that this business has officially registered with the Art Storefronts Organization and has an established track record of selling art.

It also means that buyers can trust that they are buying from a legitimate business. Art sellers that conduct fraudulent activity or that receive numerous complaints from buyers will have this badge revoked. If you would like to file a complaint about this seller, please do so here.

The Art Storefronts Organization has verified that this business has provided a returns & exchanges policy for all art purchases.

7-day money back guarantee from receipt of the painting if you are not totally satisfied with your purchase. No questions asked. The artwork must be returned undamaged and in the original packaging. Return shipping cost is at the customer’s expense. The customer must insure artwork for the full sales price for the return.

This website provides a secure checkout with SSL encryption.

The Art Storefronts Organization has verified that this Art Seller has published information about the archival materials used to create their products in an effort to provide transparency to buyers.

Original paintings by Kevin Grass are created by using the finest art materials commercially available. Best practices are used to make acrylic paintings that will outlast this century with proper care. Drawings are made using acid-free fine art papers.

This is only visible to you because you are logged in and are authorized to manage this website. This message is not visible to other website visitors.

The above preview shows how to use the live preview on this website. The image displayed is just an example, and is not available for sale.

This means you can use the camera on your phone or tablet and superimpose any piece of art onto a wall inside of your home or business.

To use this feature, Just look for the "Live Preview AR" button when viewing any piece of art on this website!

Below, select which favorite lists you would like to save this product into.

SAVE 20% ON YOUR FIRST PRINT ORDER.

Enter your email below and we'll email you a 20% OFF Coupon right now.

Thank you for supporting my art!

If you are having difficulty with this form, please clear the cache for your browser and try again. It should work then! Thanks!

<p> Cookies are important to the proper functioning of a site. To improve your experience, we use cookies to enable shopping cart functionality, to remember log-in details and provide a secure log-in, to collect statistics to optimize site functionality, and deliver content tailored to your interests. Click "Accept" to accept cookies and go directly to the site, or click on "Learn More" to learn more about our Privacy Policy before accepting. </p>

If you change your mind, click here to modify your decision